On September 26, the “Treaty on Mutual Legal Assistance in Criminal Matters between the Government of the Republic of China (Taiwan) and the Government of Belize” was signed by Minister Ching-hsiang Tsai of the Ministry of Justice (MOJ), on behalf of Taiwan, under the witness by Belize Ambassador Diane Haylock, at Ministry of Justice, Taipei. On September 28, Minister of Foreign Affairs of Belize, Hon. Wilfred Elrington, signed the Treaty on behalf of Belize in Belize City. 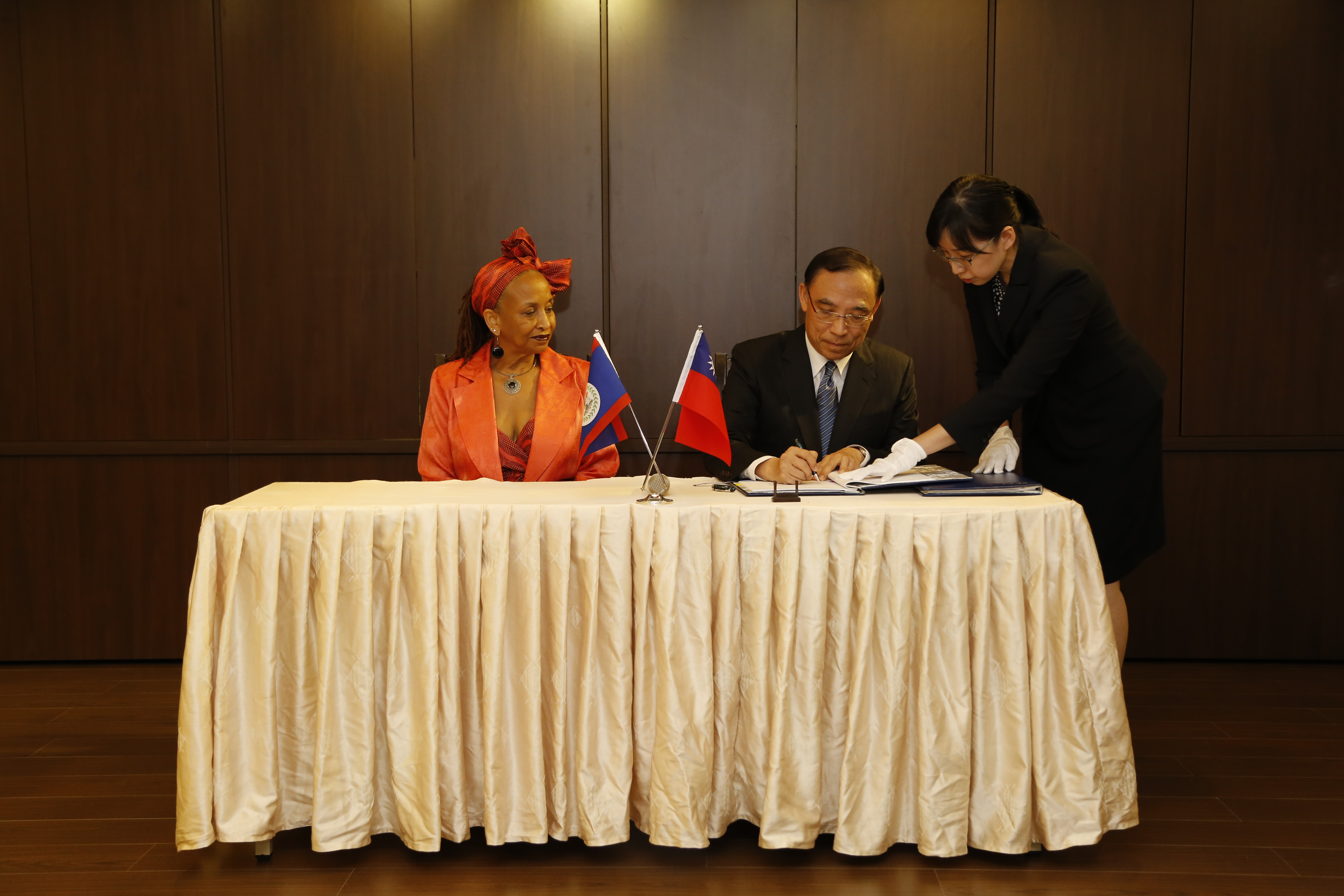 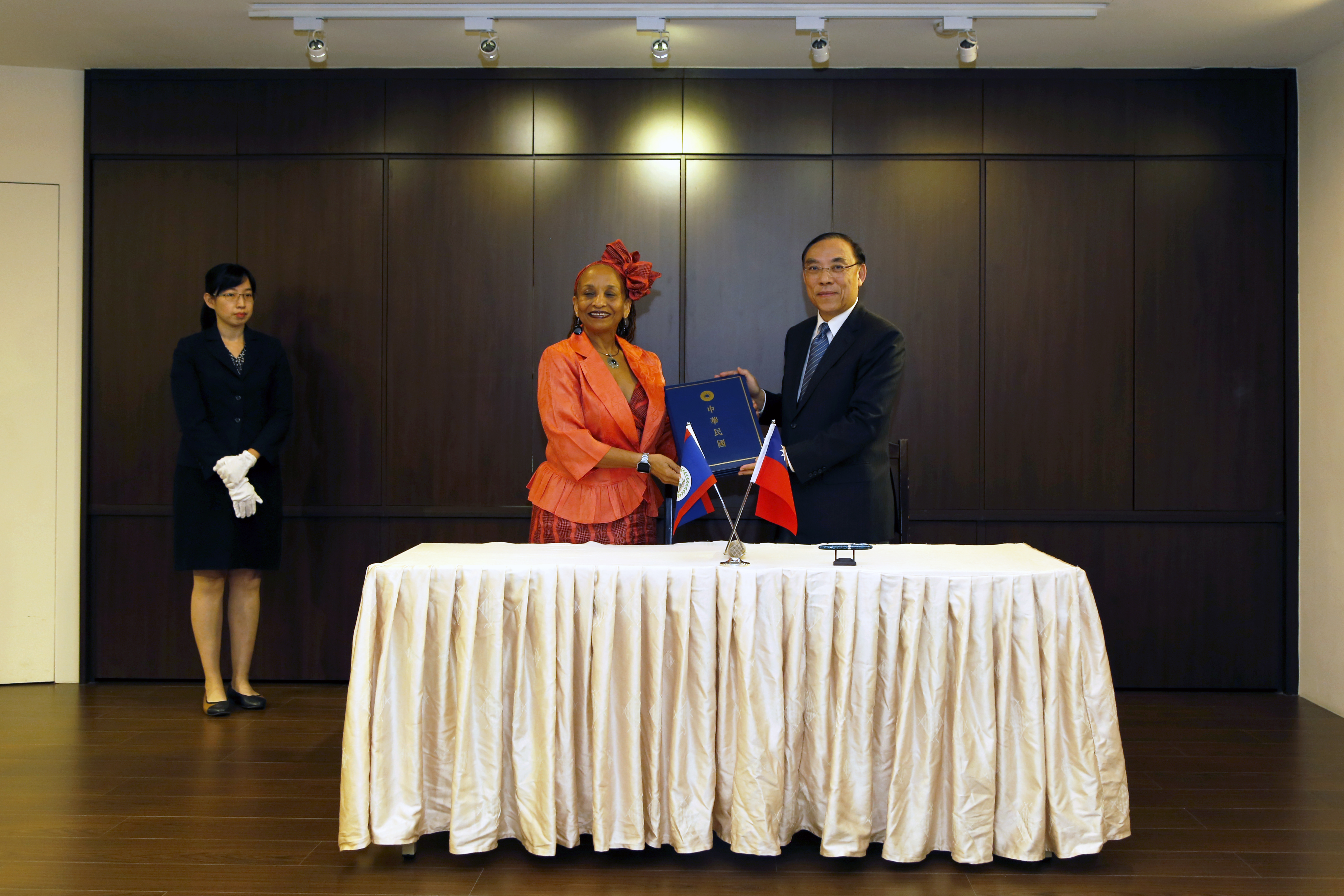 Following those concluded with the U.S., Mainland China, the Philippines, South Africa, Poland and Nauru, this Treaty is the seventh of its kind that Taiwan has entered with a foreign country/jurisdiction. It is also the second one in the legal area being inked between Taiwan and Belize since the signing of the Taiwan-Belize Agreement on Anti-Corruption on July 2, 2019.

MOJ has been working closely with the Ministry of Foreign Affairs (MOFA) and the Embassy of the Republic of China in Belize during the one year’s negotiation. After the Treaty enters into force, Taiwan and Belize will be able to render each other assistance in the process of criminal investigation, prosecution, court procedure and crime prevention. It covers: taking the testimony/statements; providing documents; locating or identifying persons/items; serving documents; conducting searches and seizures; freezing or forfeiture of assets; and other assistance in compliance with laws. It is worth mentioning that the treaty allows taking evidence via video conference and that the requesting party can be at presence of the interviews to pose questions if permitted. These means enable the authorities of Taiwan and Belize to work as a joint investigation team and to combat transnational crimes more efficiently and effectively.

During the negotiation of the Treaty, the world was facing the outbreaks of the COVID-19 pandemic, which elevated the difficulty of international cooperation. Despite the hindrance brought by the pandemic, MOJ, together with MOFA, had been continuously drafting the Treaty with the Belize Government through telecommunication and internet. The conclusion of this Treaty fully demonstrates the strong determination of MOJ to deepen the relationship with our allied countries and to fight crimes alongside the world.